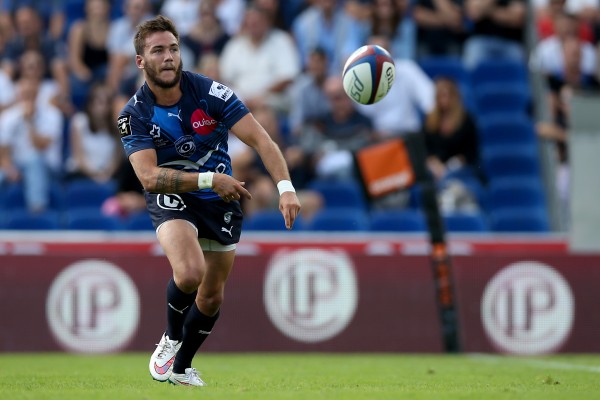 “It was a strange game, really strange. Those conditions were difficult and it led to it being quite a scrappy game in the first half in particular,” Cullen said.

“You have to be able to deal with things like that if you want to progress in this tournament.”

Leinster’s errors, due to the rain-soaked conditions in which they had played in, was responsible for two out of three tries by Montpellier in the game. Centre for Montpellier, Vincent Martin had turned a Cian Healy knock-on into an opportunist score. The same was done by Nemani Nadolo after he intercepted a pass by Jamie Heaslip.

Montpellier’s 14-3 lead at half time had come through when Nadolo bulldozed his way past Rob Kearney.